Perfect for the dog in wet, humid conditions to support smooth, healthy skin and a strong, glossy coat for a happy dog.

Can be used as often as needed alone, or with Tea Tree Salve and Shampoo.  Smells great, and can be applied daily.

Directions:  Shake well before each use.  Wipe off affected areas and spray generously.  No need to shampoo before application.  Do not wash spray off.  If applying to eye or ear region, spray onto cloth or cotton ball to apply.  Apply daily until affected areas show signs of hair re-growth.

Use alone or with Tea Tree Salve for longer term coverage.  If using with the salve, spray entire affected area, allow to dry, then spread salve over sprayed area to provide protective barrier.

Aloe Vera Powder helps support a normal skin reaction to temporary irritations.  A member of the Lily Family, Aloe Vera has been described in writings dating back to 2100 B.C., and was used across the globe by ancient Greeks, Romans and Egyptians, as well as Indians and Chinese.

Burdock Root is an emollient and mildly astringent antimicrobial that provides antioxidant properties.  Burdock Root can be found around the world in countries located in the Northern Hemisphere, and was traditionally used for all types of skin irritations.

Calendula Flower helps ease discomfort caused by temporary skin irritation.  This is the common Marigold, whose use dates back at least to the 15th century when the flowers were used topically on irritations of the skin.

Chaparral Leaf is a powerful antioxidant that protects cells from damaging free radicals, and has antimicrobial properties.  Originating in South America and now found throughout the Southwestern United States, the herb was traditionally used topically on wounds and a variety of skin afflictions.

Comfrey Leaf is emollient and astringent, and helps soothe and dry temporary skin irritation.  Native to Europe and temperate regions of Asia, Comfrey’s written history dates back to the ancient Greeks who thought it had been in use for at least 2000 years; some European writers believed from the time of the Garden of Eden.

Echinacea Root is a topical antiseptic that helps maintain normal skin flora. This herb in the daisy family is native to Eastern and Central North America.

Lavender Flower helps reduce oxidative stress.  An aromatic evergreen native to the Mediterranean, Lavender was traditionally used to support healing, and was mixed with other oils for an antimicrobial effect.

Olive Leaf supports healthy skin, and was traditionally used for centuries as a medicinal herb to support a variety of skin conditions.

Sage Essential Oil serves as an astringent.  Native to Europe and the Americas, the oil was used by the the ancient Greeks and Romans to cleanse open wounds.

St. John's Wort helps protect cell health with antioxidant action.  Found worldwide, the herb’s use dates back at least to the ancient Greeks, and was traditionally used as an anti-inflammatory.

Tea Tree Essential Oil helps maintain healthy skin.  The Tea Tree is native to the East Indies and tropical Australia with a long history of use by the native Australian population, first described in writing in the 1700’s as a potent antiseptic.

Thyme helps maintain normal skin micro flora.  The herb was recorded by the ancient Greeks and Romans with a long history of use as a skin antiseptic.

White Willow Bark has a topical astringent action, and has been used in China and Europe dating back to 400 BC.

Wormwood Tea helps protect cells from oxidative damage.  Derived from a perennial flower found throughout Europe, Siberia and North America, the herb was traditionally used topically to support wound healing, and references to its use appear as early as the Bible. 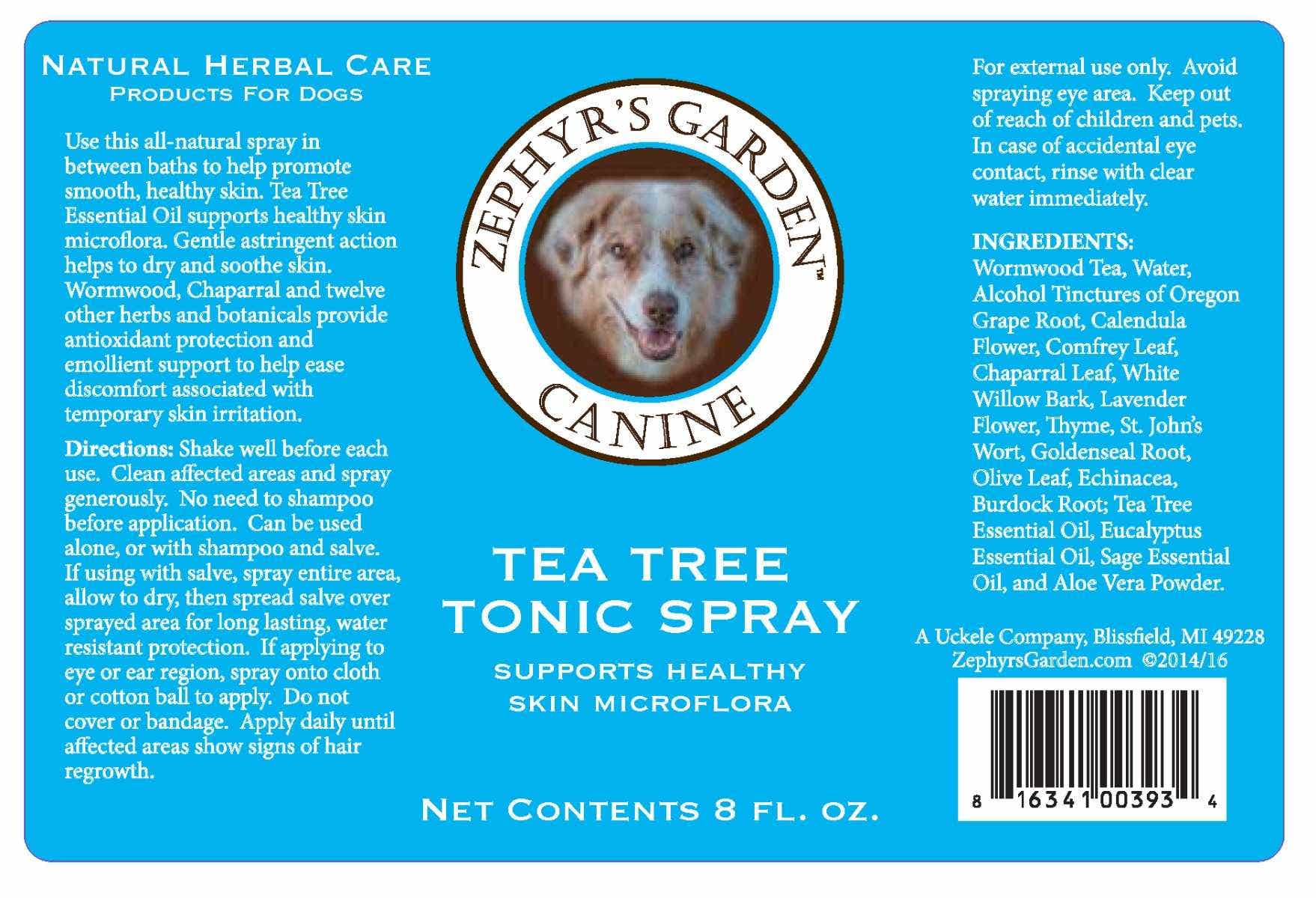 Related Products
Check items to add to the cart or 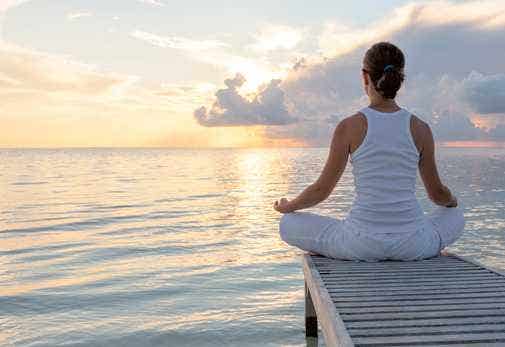